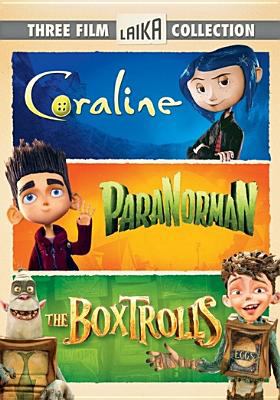 Summary
Coraline Jones finds a magical world that is similar to her own, but when her "other parents" try to get her to stay, Coraline must summon her courage and resourcefulness to find her way home; a boy who can speak with the dead fights ghosts and zo... Read more