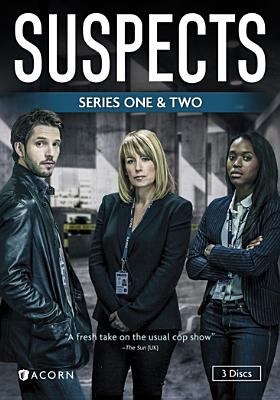 Summary
In this unique police procedural drama, DS Jack Weston, DC Charlie Steele, and DI Martha Bellamy investigate a series of crimes in modern-day London. The nine episodes are unscripted, and the actors improvise all dialogue. From missing person's re... Read more