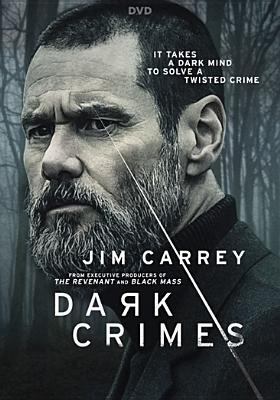 Summary
Two crimes: one real, one fiction. Tadek is a detective who takes on a case involving the murder of a businessman. To his and everyone's surprise the case is identical to a character's murder in a recently published novel by a man named Kozlow. Wh... Read more