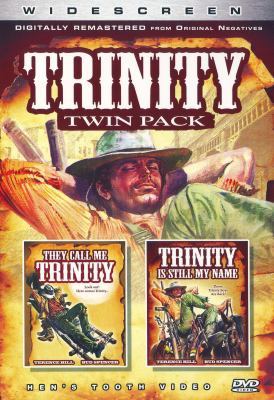 After assuming the identity of a small town sheriff, an outlaw and his brother take on a devious Army officer who wants to steal land from Mormon settlers; on a quest to become the most notorious bandits in the West, two outlaw brothers unwittingly become heroes.