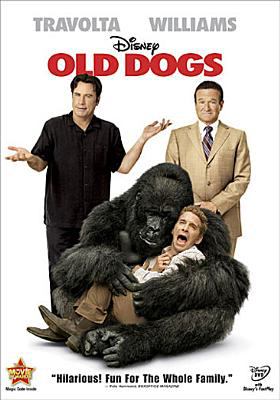 Summary
Dan and Charlie are two best friends who, together, have built a successful marketing empire, but have somehow managed to avoid ever really grown up. Their lives have been turned upside down when they are charged with the care of seven-year-old tw... Read more