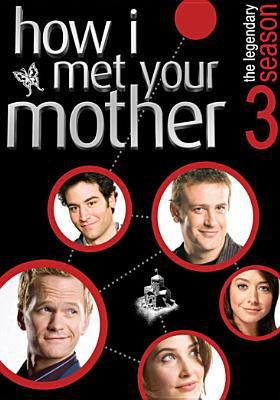 moving image How I met your mother. The complete season 3

Summary
"Thirty-year-old Ted is still looking for Miss Right, but his road to domestic bliss is improbably paved with punk rock girls, tattoos, adult video expos and an epic St. Patrick's Day bender. Meanwhile, as Marshall and Lily adjust to the quirks of... Read more