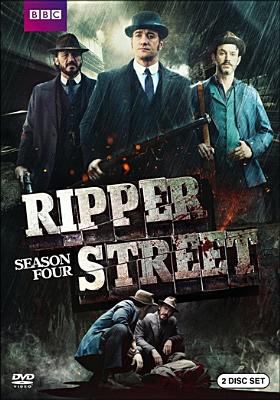 Summary
Three years have passed since the Leman Street locomotive disaster, when DI Edmund Reid is forced to return to Whitechapel to help clear his former associate's name. Once again Reid finds himself, along with DS Drake, plunged into a criminal under... Read more