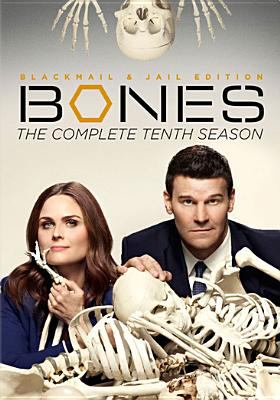 Summary
In the Tenth Season, suspense is at an all-time high as Booth is framed and jailed for the murder of three FBI agents while Bones considers committing blackmail to get him out of prison. Meanwhile, the team at the Jeffersonian sets out to solve a ... Read more