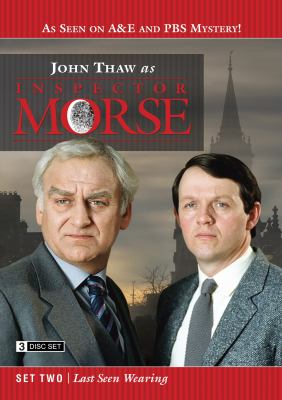 Summary
Inspector Morse is a melancholy, enigmatic and romantic man who never uses his first name and who finds solace in real ale, classical music and difficult crosswords. Together with his able Sergeant Lewis, Morse uses his considerable intellect and ... Read more