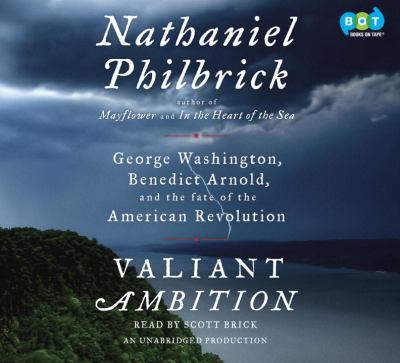 Summary
In September 1776, the vulnerable Continental Army under an unsure George Washington (who had never commanded a large force in battle) evacuates New York after a devastating defeat by the British Army. Three weeks later, near the Canadian border, ... Read more