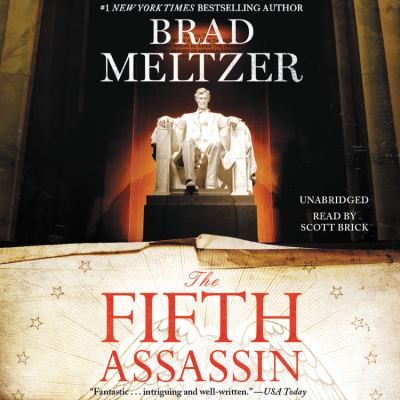 Summary
From John Wilkes Booth to Lee Harvey Oswald, there have been fourteen assassination attempts on the President of the United States. Four have been successful. But now, Beecher White discovers a killer in Washington, DC, who is meticulously recreat... Read more