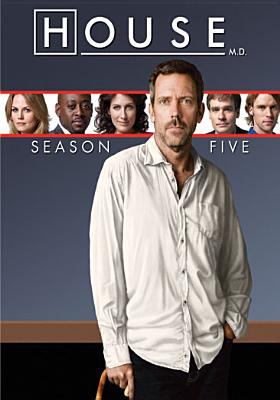 Summary
Dr. Gregory House is devoid of bedside manner and wouldn't even talk to his patients if he could get away with it. Dealing with his own constant physical pain and ignoring his pain killing addiction, he uses his cane to punctuate his acerbic, brut... Read more