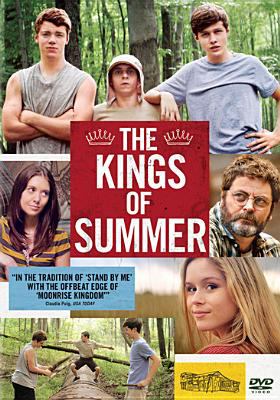 moving image The kings of summer

Summary
Verging on adolescence, Joe finds himself more and more aggravated by his dad's attempts to control his life. Declaring freedom, Joe and his best buddy Patrick, along with an odd kid called Biaggio, escape to the woods, where they construct a hous... Read more