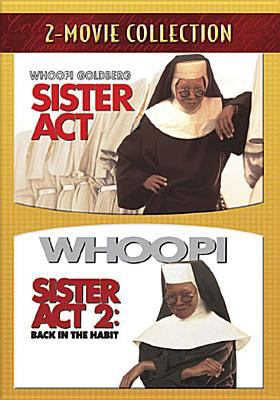 Summary
A nightclub singer is forced to take refuge from the mob in a convent. While there she turns the convent choir into a "soulful chorus of swingin' sisters." The sudden celebrity of the choir jeopardizes her identity. Read more