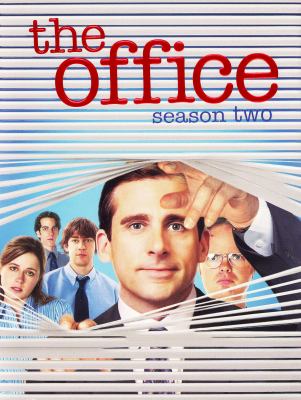 Summary
Documents the exploits of a paper supply company in Scranton, Pennsylvania. The employees are led by manager Michael Scott, a deluded boss who cares about the welfare of his employees while trying to put his own spin on company policy. From sexual... Read more