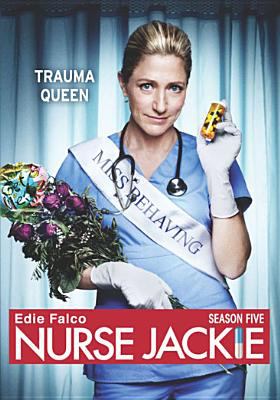 Summary
After leaving rehab early, Jackie finds sobriety and relative happiness, but that is the calm before the storm. With her marriage coming to an end, a careless accident sends Jackie to her own all Saints Hospital for emergency care. While recoverin... Read more