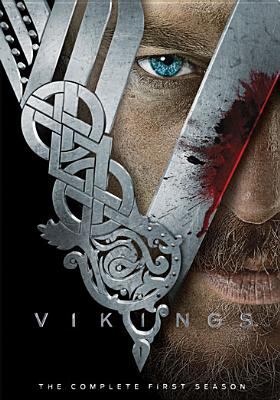 Summary
Journey into a thrilling ancient world in this epic new series about history's bravest and most brutally fearsome warriors; Vikings. Ragnar, a would-be Viking chieftain, longs to fulfill his destiny as an explorer and conqueror, alongside his ambi... Read more

disc one. Rites of passage ; Wrath of the Northmen ; Dispossessed -- disc two. Trial ; Raid ; Burial of the dead -- disc three. A king's ransom ; Sacrifice ; All change.