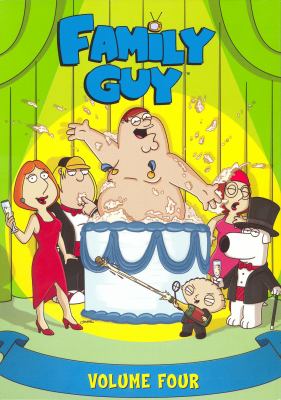 Summary
Fasten your sofa belts for another fiendishly futile attempt at world domination for Stewie and a diaper full of fun. Television's most outrageous animated family finds itself in all sorts of comically compromising situations, including Chris doin... Read more