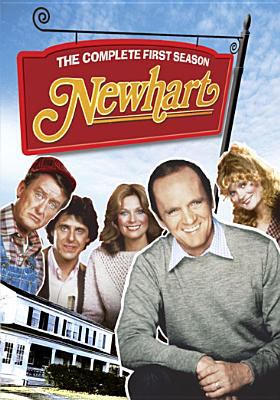 Dick Loudon and his wife, Joanna, run a small country inn in Vermont where they're surrounded by an eclectic group of friends and neighbors who have more than a few screws loose.

Contents
Disc 1 (Episodes 1-8): In the beginning -- Mrs. Newton's body lies a'mould'ring in the grave -- Hail to the councilman -- Shall we gather at the river? -- This probably is condemned -- No tigers at the circus -- The perfect match -- Some are born ... Read more