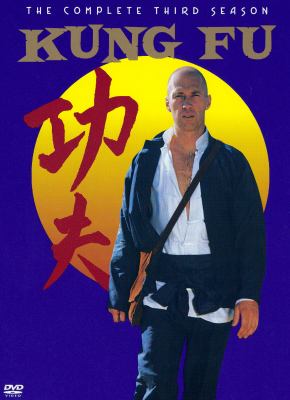 Summary
Kwai Chang Caine is a Shaolin monk who is on the run after he killed the Chinese Emperor's nephew. The nephew had killed Caine's teacher in cold blood with a gun, like a coward. Caine flees to America both to escape retaliation and to search for h... Read more