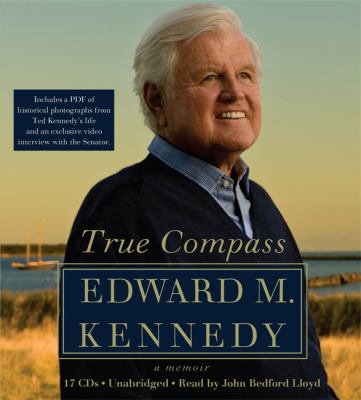 Summary
Edward M. ("Ted") Kennedy, was first elected as a U.S. Senator from Massachusetts in 1962, after playing a key role in his brother John's Presidential campaign. " In 2004 he began interviews at the Miller Center of the Univ. of Virginia for an or... Read more