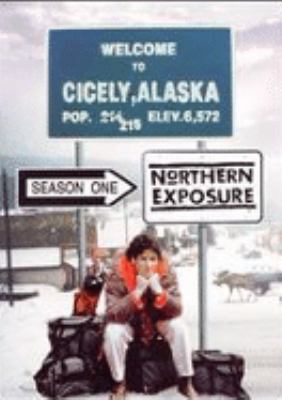 Summary
Fresh out of New York's Columbia University, cocky young Dr. Joel Fleischman is looking forward to his comfortable position in Alaska's largest city. But upon his arrival, Joel finds himself a fish out of water as he's instead assigned to a tiny A... Read more